To Lead Astray, If Possible, Even The Elect 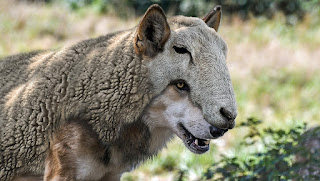 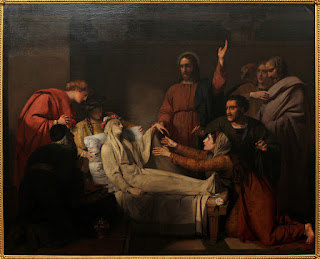 It has been my experience that most people who lose their Faith do so over emotional issues rather than intellectual ones. When you read the Bible, it is full of miraculous accounts. In the New Testament alone, Our Lord Jesus Christ performs no less than 37 specifically recorded miracles, not including His Resurrection. Jesus Christ:

(N.B. Some of these miracles are recorded in more than one Gospel. For sake of brevity, I cited only one reference for those miracles.---Introibo).

Traditionalists will often pray, make novenas, have Masses offered, etc. for some urgent necessity. Many times, they are asking God to prevent a loved one from dying of a disease or prevent a calamity, such as losing their house in a hurricane. When the loved one dies, or the calamity is not averted, they become bitter. "God raised Lazarus from the dead, so why couldn't He stop my (mother/father, wife/husband, sibling, best friend, etc.) from dying?" "Christ calmed the storm and walked on water but couldn't prevent my house from being destroyed?" This will often lead to anger at God, and they will cease to practice the Faith--or what's worse--lose their Faith to become agnostics or atheists.

The atheist publisher of Skeptic magazine, Michael Shermer, was once a devout Protestant. He relates how the paralysis of his college girlfriend lead to his atheism. She was in an automobile accident that broke her back and rendered her paralyzed from the waist down. Shermer declared, "If anyone deserved to be healed it was her, and nothing happened, so I just thought there was probably no God at all."(See wsj.com/articles/michael-shermers-skeptical-eye-1504279779).

When something like this happens, some well-meaning Traditionalist (layman or clergyman) will usually say something unhelpful, such as, "We must accept this as God's Will." The statement is true, but intellectually unsatisfying. "Why was this God's Will? Why is everything some 'mystery'?" To be certain, some people are so overwhelmed with emotion, no amount of reason can reach them. In this post, I will attempt to give some reasons as to why miracles don't always happen, no matter how sincere our prayers and how laudable our intentions. Perhaps by being well-informed prior to an experience of this sort, someone can come to peace and keep the Faith.

Church Teaching on Miracles in Brief

The definition of a miracle. According to theologian Parente, the word miracle comes from the Latin word miror---I wonder. In the broad sense, it is an extraordinary event which calls attention and excites wonder. Theologians explain it is: (a) done by God as principle cause; (b) done in the world; (c) in a way superior to all forces of nature; and outside or above, but not in violation of the laws of nature, but by an exceptional happening brought about by a divine power that intervenes in created things, producing an effect superior to their natural power. The possibility of the miracle rests chiefly on the absolute dominion of God as the First and Free Cause of the Universe, Whose laws are subordinate to Him and cannot limit either His freedom of action or His power. Only the logically impossible and that which violates His Nature (sin) are impossible to Him. (See Dictionary of Dogmatic Theology, [1951], pg. 188).

Miracles are an effect wrought in nature by the direct intervention of God. They are proofs of the truth of the Catholic religion.

Proof: From the Oath Against Modernism promulgated by Pope St. Pius X for all clerics on September 1, 1910:

Secondly, I accept and acknowledge the external proofs of revelation, that is, divine acts and especially miracles and prophecies as the surest signs of the divine origin of the Christian religion and I hold that these same proofs are well adapted to the understanding of all eras and all men, even of this time. (Emphasis mine)

If anyone shall say that miracles are impossible, and therefore that all the accounts regarding them, even those contained in Holy Scripture, are to be dismissed as fables or myths; or that miracles can never be known with certainty, and that the divine origin of Christianity cannot be proved by them; let him be anathema.

A Type Of Occultism 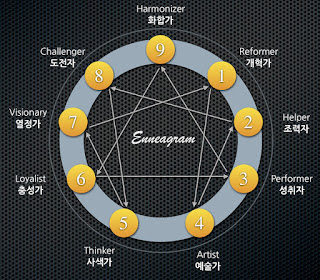 The Chair Of St. Peter And Sedevacantism 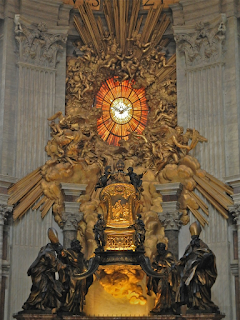